Select a Country or Region 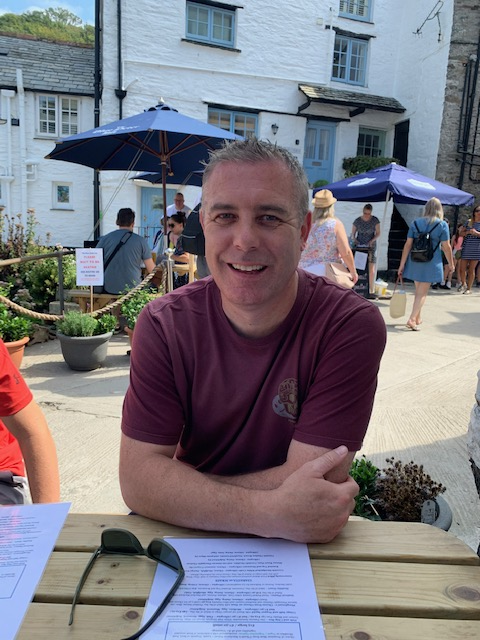 What do you most like about the flooring industry?

The people and the variety of projects you can get involved in.

If money was no object, what car would you buy?

Got to be a Ferrari 488 and a Sierra RS Cosworth

Which one record would you take onto a desert island?

‘That’s Entertainment’ by The Jam

Where is the best place you’ve ever been to?

I love The Bourne collection of films, especially the first one, Bourne Identity.

What is your favourite quote or saying?

“some people think football is a matter of life and death, I assure you, it’s much more than that” – Bill Shankly

What book would you recommend?

I’m not much of a reader, but I do like an autobiography to read on holiday, the best so far for me was Payne Stewart’s.

Name 3 people who would make up your ideal dinner party?

Peter Kay for the laughs, Bobby Moore to chat football and to find out what it was like lifting the World Cup, and Dell-Boy, again for comedy value..

What major event in the world would you like to attend?

What is the craziest thing you’ve ever done?

Deciding to run my first (and last) marathon at the age of 40!